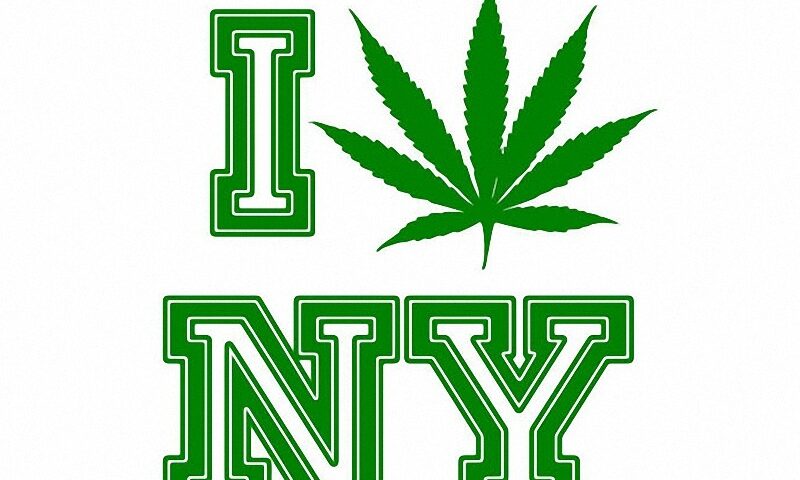 New York lawmakers appear poised to legalize the sale and use of recreational marijuana for most adults in the state.

The measure still needs to be voted on by the state Senate and Assembly, then signed into law by Cuomo.

In the meantime, take a look at what the legislation includes and how it could impact New Yorkers.

The legislation would allow recreational marijuana sales to adults over the age of 21.

Sellers will have to be licensed by the state

A licensing process will need to be established for the delivery of cannabis products to customers. Local governments could opt out of retail sales under the proposed legislation.

New York residents can grow their own marijuana plants

Individual New Yorkers could grow up to three mature and three immature plants for personal consumption.

When legal marijuana could be available for purchase

If passed, the legislation would take effect immediately, however sales wouldn’t start immediately. The state will need time to establish rules and a proposed cannabis board. Assembly Majority Leader Crystal Peoples-Stokes estimated it could take 18 months to two years for legal sales to begin.

The bill would eliminate penalties for possession of less than three ounces of cannabis. Anyone with a past conviction for marijuana-related offenses that would no longer be criminalized would have their record automatically expunged.

Under the legislation, New York would provide loans, grants and incubator programs to encourage participation in the cannabis industry by people from minority communities, as well as small farmers, women and disabled veterans.

Taxes and revenue from legalization

The bill also sets aside revenues to cover the costs of everything from regulating marijuana, to substance abuse prevention.